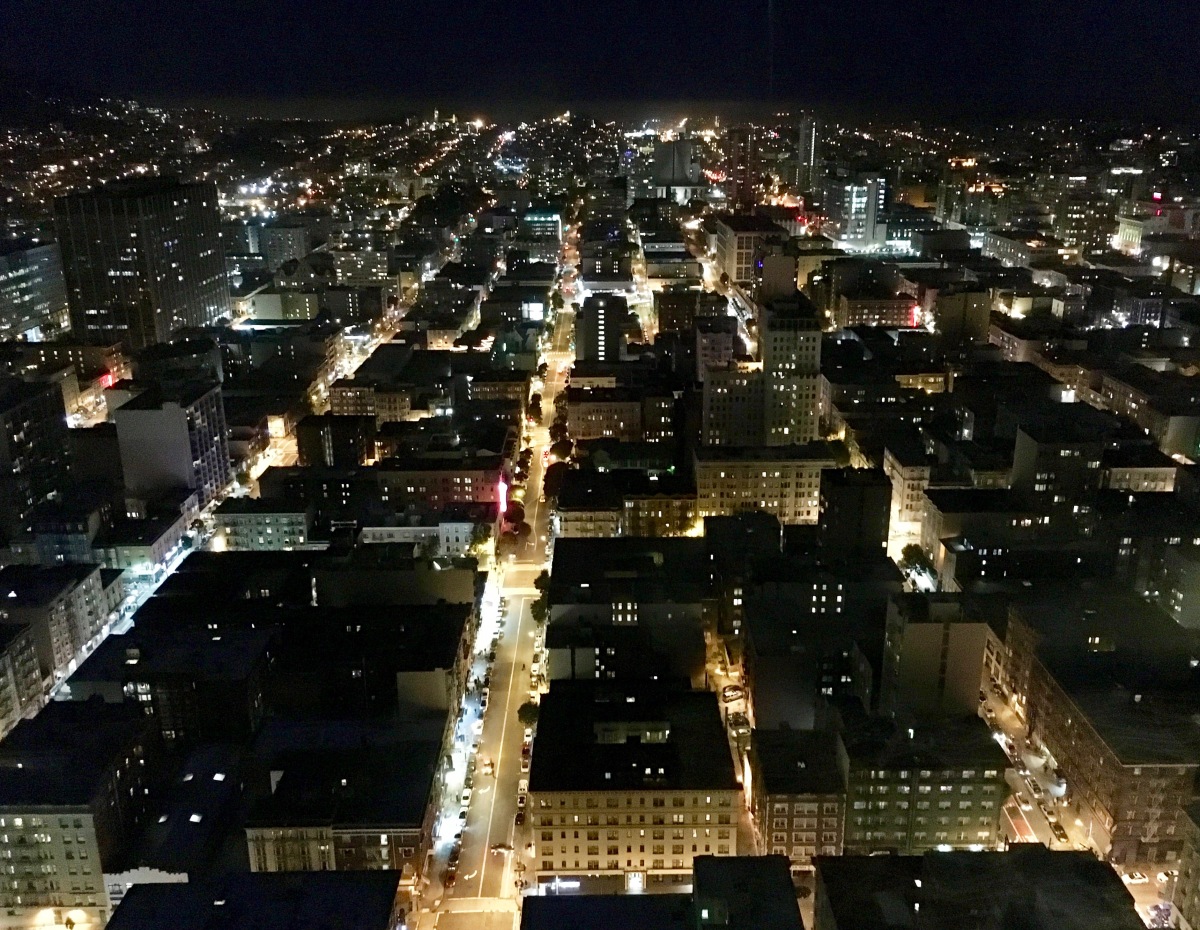 When you have a problem with your gallbladder or spleen, the diagnosis and treatment are comparatively obvious. Your just look at the spleen and you can usually see what’s wrong with it, and if that doesn’t work (I’m no spleen specialist) you run a few simple tests, like a blood test, and look at those results. But looking at the brain won’t help for mental illness. You can see a brain tumour easily enough, but you can’t see depression or anxiety. (I admit that this claim isn’t quite true, as there are some correlations between some structural changes to the brain and some mental illnesses some of the time, but the correlations are complex and not perfect predictors – yet – so I think my statement is essentially true.)

And then there is the pathologising of the extremes of normal behaviour. It is perfectly normal to grieve when a loved one dies, or to be upset when something important goes wrong. When does grief edge over into depression? It isn’t easy to say. When is a child abnormally hyperactive and not just rather boisterous? When is a person manic and bipolar rather than just lively and extraverted?

So at the moment mental illness is different from physical illness. Things might change in the future, with more sophisticated imaging and the means of visualising neural circuits and neurotransmitter system in real-time action. But even then we are left with the fact that the brain is a hugely complicated organ and the relation between what it does and its structure is also extremely complicated, and mental illness results from the interaction of developmental, situational, and genetic structures to the whole brain. Although we obviously have many working hypotheses, we don’t have any good complete models of mental illnesses and how exactly they arise, and how changes to the brain and its neurochemistry changes behaviour. I think this difficulty in seeing what is wrong contributes to the stigma of mental illness: with a physical illness, you can see, and therefore point to, your problem – look at my swollen spleen! – but people with mental illness look the same on the outside and on the inside.

Simple diagnoses make life easier for clinicians. You have a label, and then you also have a range of possible treatments: the label will determine that treatment. If you are diagnosed with depression and are given anti-depressants, and you respond to anti-depressants, then you must have had depression. Everything else, like poor concentration, tiredness, anger, lack of empathy, and inability to sit still, or whatever, must have been caused by the depression. But why should disorders of a very complex organ that we barely understand map nicely on to simple linguistic categories devised by clinicians in order to enable them to classify and treat people? I doubt if they do.

I don’t see that for mental illness we are in any better situation than physicians at the time of the Black Death who thought that the plague was caused by a miasma rising from the ground. But at least they could see the buboes. Just look at the mess the idea that depression is caused by a lack of serotonin is in.

In practice there is no point going in to see your doctor, psychologist, or psychiatrist, saying that their diagnosis is rubbish and unscientific. They have busy, difficult lives and can’t know everything. Do though make sure that every symptom that troubles you is taken seriously, and that you receive appropriate treatment for these symptoms. And if after a while things don’t get better you need more or a different sort of help. If your mood improves a lot but your concentration doesn’t, then you shouldn’t feel bad about trying to find out why. Good luck.