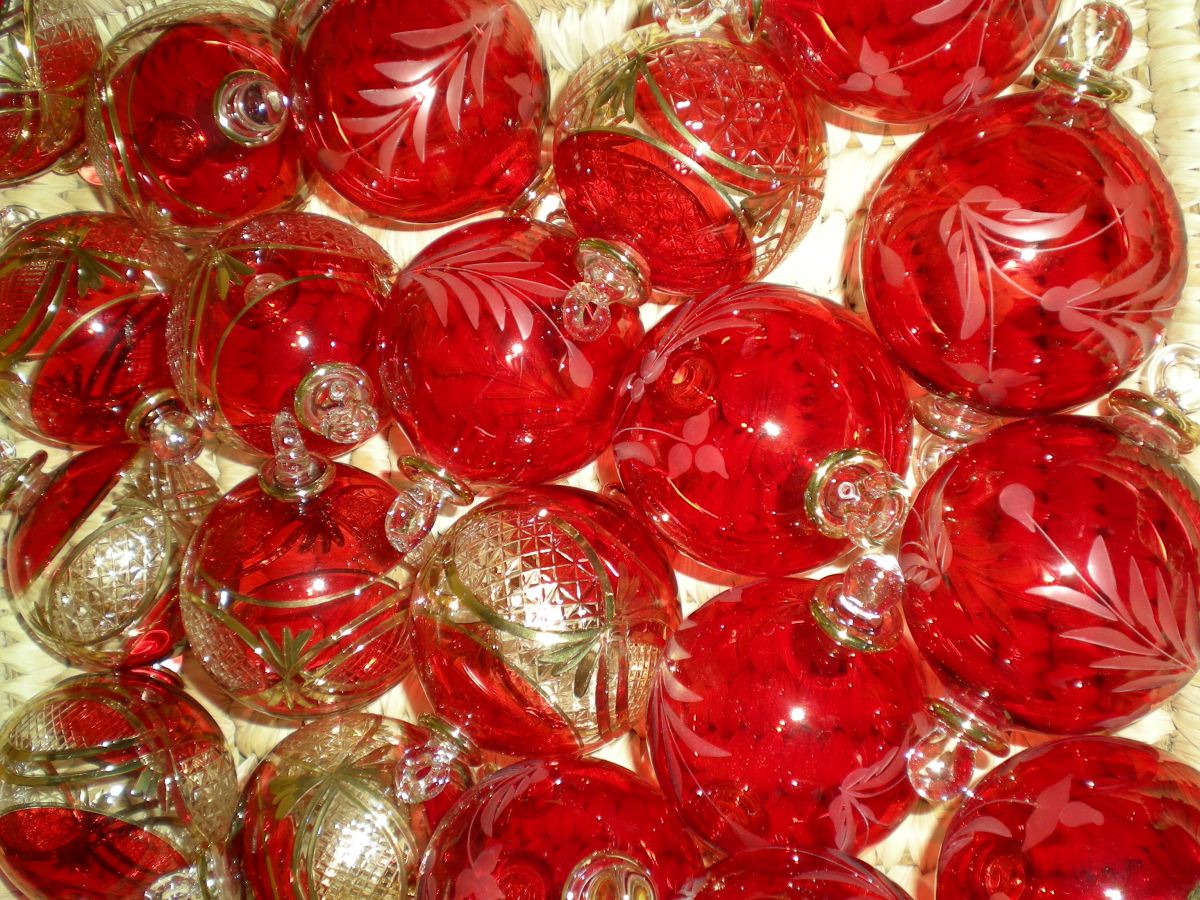 I am no grinch who wants to steal your Christmas. In fact I love many aspects of it; I love the lights, the colours, a nicely decorated tree, an opportunity to drink champagne before lunch, and thinking about the turning of the seasons as the winter solstice at last arrives. But I don’t feel the joy of anticipation and the frenzy that many people, perhaps most people, apparently feel. It is one of many events, like parties and family gatherings, where I feel like an alien.

Why do people get so worked up about Christmas? Maybe I’m very lucky in having such a good life that I don’t need special days; maybe it’s because I don’t have children; maybe because I’m not so conditioned by the insane advertising that tries to force us to think the event is the most important thing ever. Or maybe it is because I’m an insane alien. Sure, it’s nice, but the reaction of nearly everyone else seems so over the top  to me, particularly given that most ignore the religious aspect. (Indeed usually the more religious people are, the more restrained they are about the commercial aspects.)

It is seen as opportunity for many to “let their hair down”, and have fun, a good “blow out” for a day or two. But why just one day? Why can’t our lives be full of meaning and pleasure all year round? Why can’t it be Christmas every day?

I know of several people of whom it is said “they live for their holidays”, among which I am including Christmas. I find that sad: the remainder of their lives is so unpleasant and has so little meaning that they’d rather they didn’t happen, but instead would pass as quickly as possible until the next special day. At this time of year it is almost impossible to get into Marks and Spencer’s food hall, and that’s assuming that you can park within ten miles to get in; what are you doing the rest of the year, shoppers? Where are you? What do you do the rest of the time? And why are you such bad drivers? I am supposed to be antisocial and depressed, yet I think your situation is the sad one. One day of joy and gluttony, three hundred and sixty four of misery. At least in good years I can manage five days of joy and only three hundred and sixty of misery. (Bugger leap years.)

Is it really that “work” you have to do really so unpleasant? It is clear that many people have really unpleasant jobs. It’s manual labour and repetitive, boring jobs that would get to me. Being an academic was good; working on a checkout sounds dreadful to me. Most jobs are in between. Yet the people who do them don’t seem that unhappy; they have friends, they chat, the time appears to fly by for them, although I would hate it. I am left confused. It doesn’t make much sense to me, but I am the unhappy one who is depressed. Is there some causal relationship here that I’m missing?

Is the experience of Christmas much worse if you are very depressed? I have been alone a few times on Christmas Day and it’s not nice. There are several good sites (here is another) talking about how Christmas and depression “don’t go” together. It is hardly surprising, because there are few things more depressing when you’re depressed than happy people.

If you are crazy about Christmas, good for you. I’m not trying to demean or cirticise you; I sometimes wish I could join in more easily. I’m simply saying that there are some of us who are cut off from normal life. I wish I could, if only once a year, let my hair down, as they used to say, but probably no longer do. But a very Merry Christmas to you!

Finally, a few notes. First, I am in the process of updating my website, so there might be a few hiccups along the way. Second, a little shameless self-promotion: my novel, Fit for a King, is available from Amazon for Kindle on special offer over the festive season for £0.99 here, or $1.32 on Amazon.com here. You can buy a paperback version if you prefer. A novel about how to be sane in an insane world.