When I was three or four I was afraid of television aerials, dogs (particularly black ones), plugs, painters, thunder, and pneumatic drills. As I grew up these specific fears resolved into more general anxiety disorders, but I still have mild arachnophobia (I bear spiders no ill will, but they have far too many legs and move much too quickly for their size), and thanatophobia, a profound fear of death. 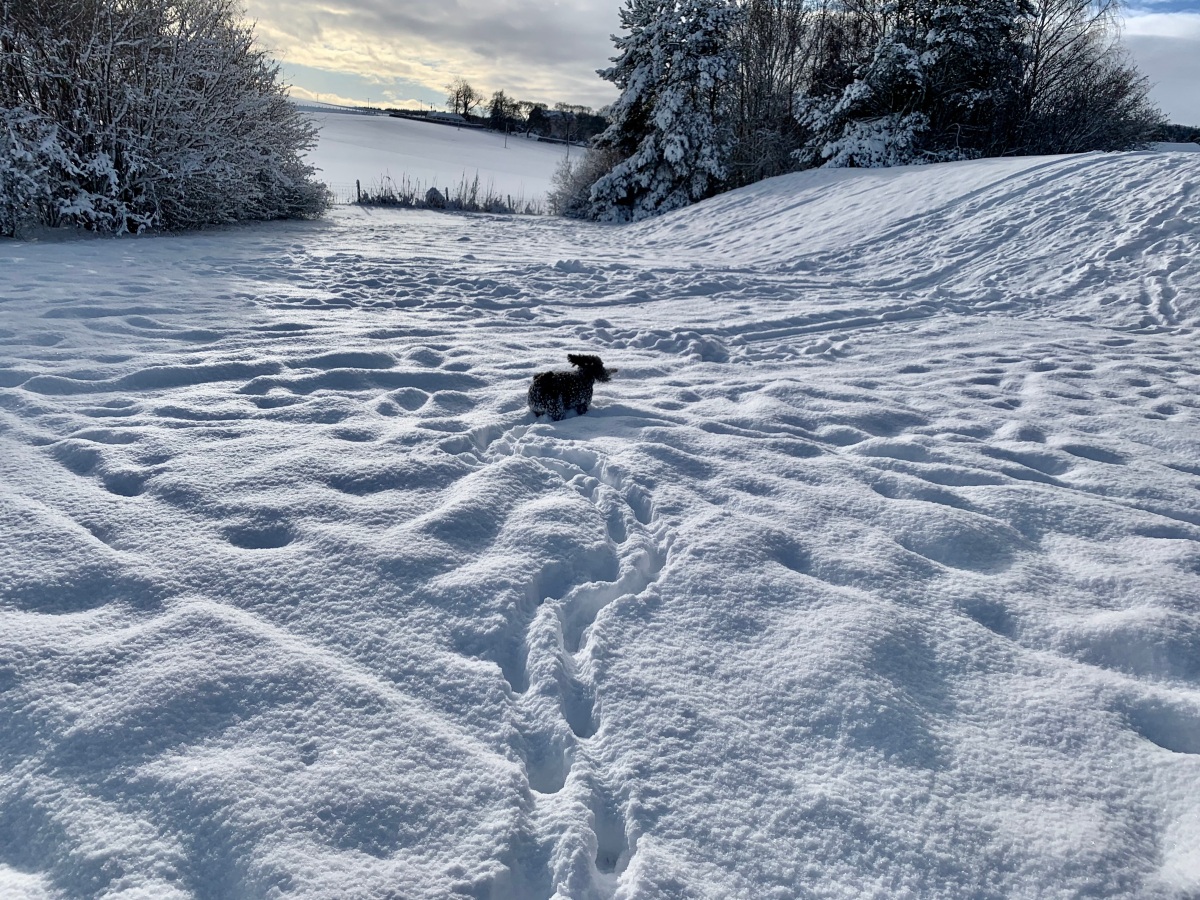 When I was three or four I was afraid of television aerials, dogs (particularly black ones), electrical plugs, outdoors painters, thunder, and pneumatic drills. As I grew up these specific fears resolved into more general anxiety disorders, but I still have mild arachnophobia (I bear spiders no ill will, but they have far too many legs and move much too quickly for their size) and thanatophobia, a profound fear of death.

Most people don’t want to die, but I am surprised how casual most people are about their eventual demise. Why isn’t everyone raging against the dying of the light from the moment they first realise that the light will some day die? I think that in twenty-five years or so I could well be dead, and I think back twenty-five years from now and that doesn’t seem to be any time at all. Even if I die peacefully in my sleep, which seems to be most people’s goal, I won’t be happy. When I reflect on my fear I’m particularly afraid of not being conscious ever again. The universe will roll on perfectly well without me. A few people will grieve, but that will fade, and the ripples of the effects of my life will soon die down and I will be forgotten. Just writing that makes me very, very miserable. And angry, as does thinking about the unfairness of having to get old.

Mental illness requires consciousness. Your computer can’t be depressed, but a dog can be; we know from Martin Seligman’s studies on learned helplessness that dogs can show symptoms akin to depression, and of course other animals can suffer mentally too. Social outcasts in groups of social primates also give the appearance of being depressed. But can a wasp be depressed? We can’t know for sure, but it doesn’t seem likely. A wasp has very little consciousness, not enough to feel depressed. I explore animal consciousness in my new book, The Science of Consciousness.

Some forms of mental illness require more than consciousness: they require self-consciousness: thanatophobia is one example, and illnesses to do with the meaning of life are another. I am pretty certain Beau, my poodle, is not afraid of his death. Of course (non-human) animals are capable of fear and other negative emotions, but not of concepts that require self-reflection. I don’t think he has any concept of death, so he can’t be afraid of it. I’m not saying that if something happened to me he wouldn’t be very upset, but that he can no more appreciate the meaning of mortality than he can understand quantum mechanics. These concepts are utterly beyond his comprehension because he doesn’t have the mental capacity for them. It isn’t simply that the concepts are too complicated for him, it’s that reflecting on the death of his self requires a complex concept of his self, and for that he requires self-awareness. Awareness and self-awareness are very different things. Many animals are (probably) aware, but few are self-aware. I’m not sure it’s right to talk about awareness and self-awareness as if they are a dichotomy – he might possess a bit of self-awareness, but not enough to worry about his death.

Can we learn anything useful from all this? On the whole I’d say Beau is much happier than me, and he doesn’t spend his life reflecting on canine existential concerns. I think his happiness and restricted self-obsession are related; sometimes humans reflect too much. Of course some thinking is good: it’s good to be aware of our situation; it’s important to prepare for our deaths and leave our affairs in order, and I wouldn’t want to put existential philosophers out of a job, but for many of us too much reflection can be a bad thing. We should look at Beau and realise that it is good to live in the moment, which is essentially what studies of mindfulness and mental illness tell us to do. This obsession with death is also utterly futile because there is nothing I can do to prevent my impending obliteration. And maybe that’s true of much mental illness: we need to learn to stop thinking. Easier said than done of course.

Psychologists occasionally reflect on what makes humans unique. To the list of language, a highly convoluted cortex, and opposable thumbs, I think we should add the ability to suffer mentally in particular ways. Our uniqueness has given us unique ways of being tormented.